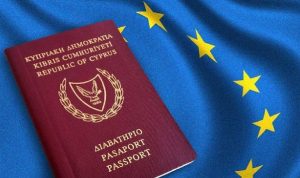 Secure Your Cyprus Citizenship By Investment

Cyprus is the third largest island east of Mediterranean Sea and it’s almost near the south of Turkey and the capital is Nicosia. In 2004, Cyprus joined the European Union and could hold the six-month rotating Presidency of the European Union in 2012. Recently, an international lifestyle review ranked Cyprus as the 5th best relocation […]