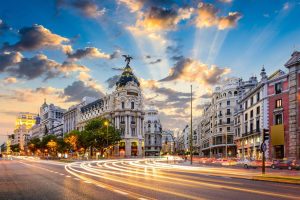 Spain (officially known as the kingdom of Spain) is a country located in Iberian Peninsula in Europe. By moving into the modern society, Spain has become one of the greatest global empires. The global impact of Spain is so huge on earth that Spanish is now the 2nd most spoken language in the globe. Spain […]