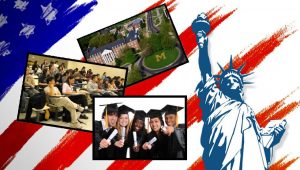 The United States of America; is formed of 50 states. From these 50, one is a federal district and it has about 5 self-governing territories. Comparing it by size, America is the world’s 4th largest country. American English is the national language of the United States but due to federal laws; there is not a […]