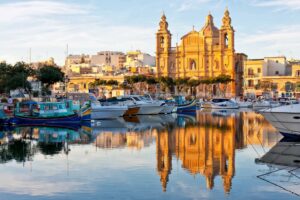 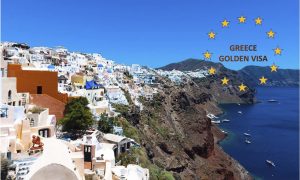 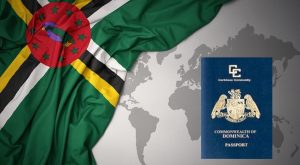 Are you looking for a rewarding opportunity in investment and search for the best second passport with a competitive price? Don’t miss this golden chance. Now is the best time to decide. Dominica is ready to accept your application. Emmanuel Nanthan, head of the Dominica Citizenship by Investment Unit, has announced that 2,100 applications to […] 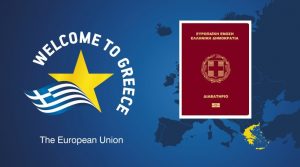 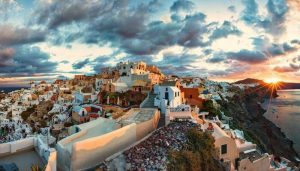 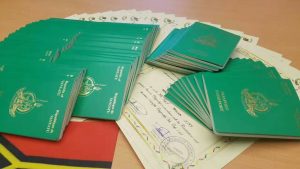 In the first four months of 2019, revenue from Vanuatu’s two Citizenship by Investment Programs nearly reached the amount raised in all of 2017. The Vanuatu Treasury’s monthly report shows that by the end of April 2019, the government had earned VT 3.4 billion (about US$29 million) from Vanuatu Citizenship by Investment Program. That’s almost as […]