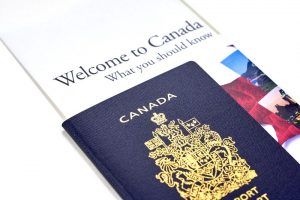 Canada or the white north is a country in the northern parts of America. It has about 10 provinces and 3 territories which exceed from the Atlantic to pacific and arctic from the north. Canada’s capital is Ottawa with its southern boarder being the United States. Near the boarders reside 3 metropolitan cities named Vancouver, […]