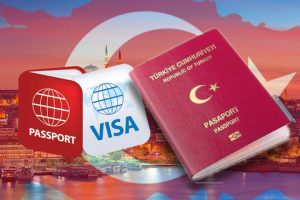 Apply For Investment in Turkey for Citizenship Today!

Turkey is situated right between Europe and the Middle East, thereby making it a place of mass appeal as it is influenced by both the East as well as the West. With a colorful history, the country possesses evidence that shows the earliest forms of civilization that were living in the lands that are now […]