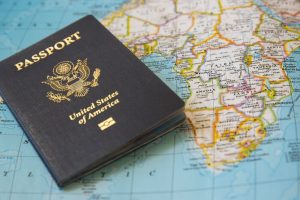 The United States of America; is formed of 50 states. Comparing it by size, America is the world’s 4th largest country. About 80 percent of the population in USA speak in English but languages such as; Spanish, Chines, Tagalog, Vietnamese, Arabic and French are spoken by the other 20 percent. In addition to this, economy […]