Cyprus Revised Policies for Business and Residency in 2022 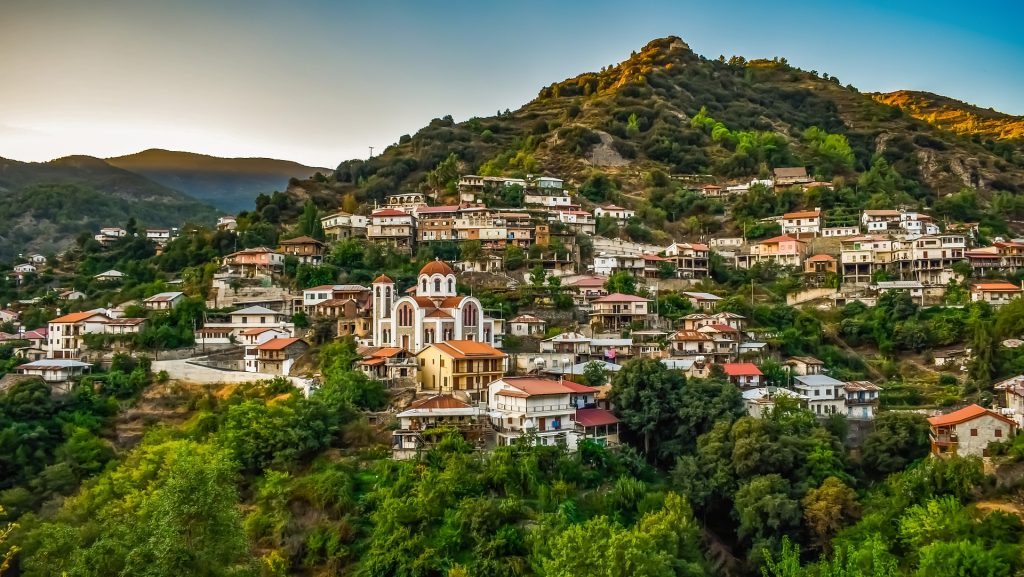 Cyprus is an attractive destination for business and investments due to its many competitive advantages which include but are not limited to its rational tax regime, advanced and stable business, efficient banking and financial services, transparent legal framework as well as high quality of life, and excellent educational and healthcare system.  Over the last two years, the Cyprus government made some drastic changes in citizenship and residency programs; however, the new amendments announced last month improve foreign investments in the country.

The Citizenship by investment for 2 million euros seems to remain permanently closed in Cyprus. However, a new Golden Visa scheme replaced the residence permit which allows Cyprus residency in return for 300,000 euro investment in properties. Cyprus citizenship by investment program has been suspended from November 2020 according to a decision made by the council of ministers and after that, the citizenship regulations were tightened.

In October 2021, the Cyprus government has announced its new action plan for attracting foreign businesses to establish or expand their activities in Cyprus. The announcement came one year after the abolition of the previous investment program. The country has also announced it has already submitted an application to join Schengen and will likely get a visa waiver to the United States under Visa waiver Program (VWP).

The new strategy announced aims to turn the page and attract foreign businesses to the island and to stimulate economic activity by promoting foreign investment. The action plan will be implemented as of the first of January 2022.

Setting Up the Business Facilitation Unit

The new policy tends to facilitate the establishment of foreign companies to operate or relocate their headquarters or expand their business activities in Cyprus. In light of this target, the existing Fast Track Business Activation mechanism shall be transformed into a “Business Facilitation Unit” for foreign companies.

The Cypriot government has revised once more the policy for the employment of highly skilled personnel from third countries which are employed by companies of foreign interests, as well as for those employed by Cypriot companies which give added value to the economy and the local workforce.

The eligible companies that can benefit from this revised policy are companies and businesses of foreign interests operating in Cyprus or foreign companies wishing to establish their operations on the island that have a physical presence in Cyprus and operate from independent offices on the island including: 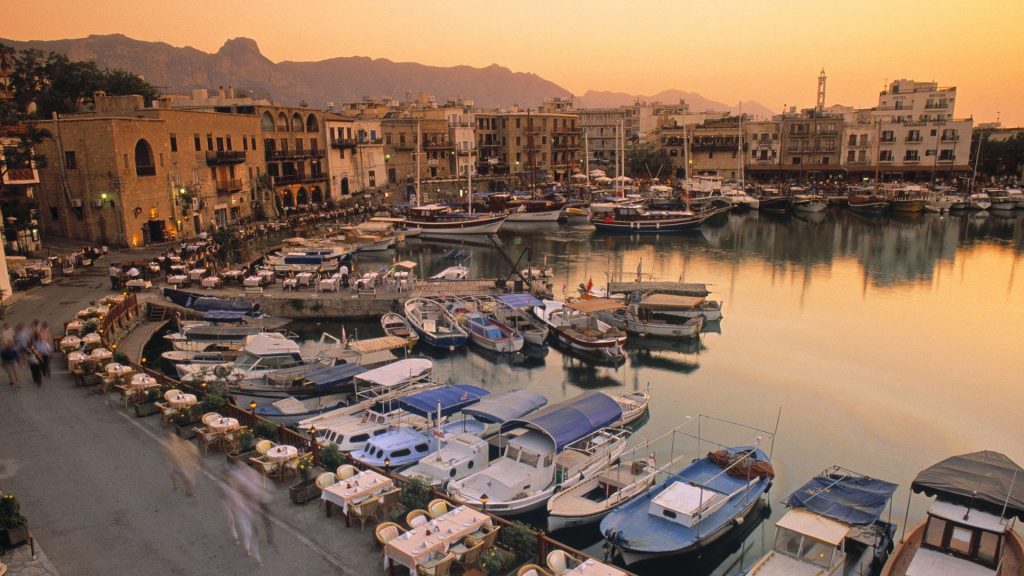 Eligible companies can employ highly skilled third-country nationals in key positions who have university degrees, qualifications or relevant experience in a corresponding employment position of at least 2 years with a minimum monthly salary of € 2500 and their employment contract is for a period of not less than two years. The relevant work permits for employees falling under this revised policy will be issued immediately within 1 month and will last up to 3 years.

Eligible companies will also be allowed to employ third-country nationals as support staff with a monthly salary less than € 2500 as long as they do not exceed 30% of the total support staff and provided that this workforce and the employers have entered into an employment contract approved by the relevant authority in accordance with the applicable law. The amount of their salary is to be determined by the current legislation. The duration of their residence and work permits will be up to 3 years.

It is important to note that family reunification rights are granted to the third-country nationals employed by this revised Policy and regulated by the Business Facilitation Unit. Direct and free access is granted to the labor market as paid employees, to spouses of the third-country nationals who have obtained a residence and work permit in Cyprus, through this revised policy, and those who receive a minimum gross monthly salary of €2500. This right does not extend to supporting staff who receive a monthly salary of less than €2500.

The action plan provides for the simplification and acceleration of the process of granting immigration and work permits under CATEGORY E – Long-Term Resident Status to the individuals who have been offered permanent employment and whose employment does not create unnecessary local competition. 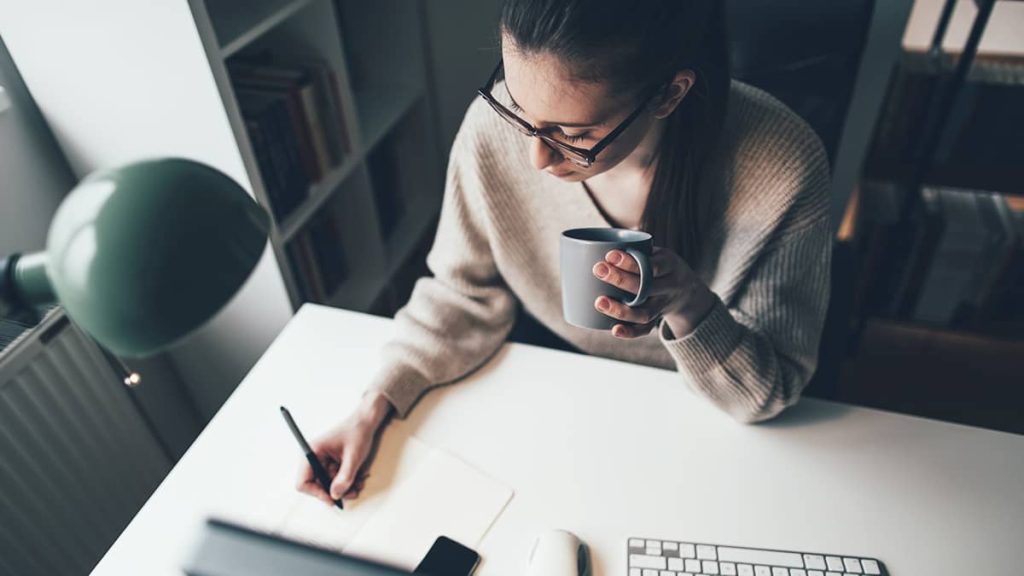 Those entitled to such visas will be third-country nationals who are either self-employed or are employees who work remotely using information and communication technologies to communicate with their clients or employers who must be outside Cyprus.

The holders of a DIGITAL NOMAD VISAS will have the right to stay in the country for up to one year, with the right to renew their visas for another two years. They can be accompanied by their family members, to whom a residence permit is granted upon request which will expire at the same time as that of the main applicant. During their stay in Cyprus, the spouse or partner and the minor members of the main applicant’s family are not allowed to work or engage in any kind of economic activity in the country.

In case the holders of such Visas reside in Cyprus for more than 183 days within the same tax year, then they are considered tax residents of Cyprus provided they are not tax residents in any other state.

The DIGITAL NOMAD VISA is granted under certain conditions and prerequisites. For example, they must:

The aforementioned prerequisites are suggestive and additional requirements might be applicable.

There are certain legislative proposals concerning the granting of tax benefits and tax breaks in the new policy which will be submitted to the House of Representatives by the end of December 2021. The government hopes these proposals are approved by the first quarter of 2022.

The government has proposed:

The government is also proposing the right to submit an application for naturalization after 5 years of residency and employment in the Republic instead of the 7 years rule as applicable today or a further reduction to 4 years if the potential applicants meet the criteria of holding a recognized certificate of very good knowledge of the Greek language.

There is no doubt that in addition to attracting foreign businesses to the island, Cypriot companies and businesses whose objects fall within those specified in the eligibility criteria will also benefit from this new policy.

When presenting the new strategy at the Presidential palace, president Nicos Anastasiades, emphasized that it aspires to make Cyprus a sustainable business and trade center of the broader region and Europe. He also noted that the policy has taken into account the best practices from other European countries. The emphasis is on domains related to technology, shipping, innovation, research, and development technology, biogenetics, and biotechnology without excluding any other companies that choose Cyprus as their place of business.

Undoubtedly high hopes lie on this policy to restore the credibility of the legislative framework aimed at attracting foreign businesses and investments to the island.

The government is optimistic that the new action plan will stimulate economic growth and activity by promoting foreign investments to the island and thus offer high and sustainable added value to the economy through the creation of new jobs and increased demands for domestic services.

For more detailed information on the requirements for obtaining Cyprus Residency by Investment, please contact one of our advisers in the UAE, Denmark, or Canada, we will accompany you and your family until you obtain Cyprus residency.

If you have any questions or comments about Cyprus Residency by Investment, you can share them with us in the comments section.