According to a statement posted on the INVESTMENT MIGRATION INSIDER website since last week, Iranian citizens residing in the country, who until recently were on the list of nationalities banned for Dominica citizenship, will no longer be barred from applying. Since 2020, Dominica has imposed a ban on Iranians living or working in Iran, and only […] 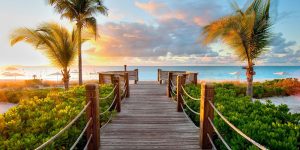 February 7 is the Independence Day of Grenada and a public holiday celebrated every year. The day is also celebrated as Grenada’s National Day. This holiday marks Grenada’s independence from Britain on February 7, 1974. This day is observed in all cities across the country with colorful parades and official ceremonies. People dress up, visit […] 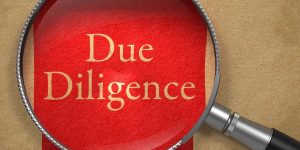 How Does Due Diligence Affect Your CBI Application Process?

Citizenship by Investment (CBI) and Residency by Investment (RBI) programs are effective methods of making a capital investment and attracting talent and experience that help to improve regional economic growth. However, any significant inflow of cash brings a risk of money laundering or financial misuse for the governments. A common challenge for citizenship by investment […] 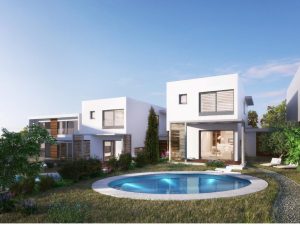 Cyprus is becoming a business and investment center heading into 2022, because of the total of 12 targeted actions, and the fresh wave of immigration rules. From research and development, highly advanced technology, to shipping, the changes mark a continued effort to attract the Cyprus investment economy towards a leading role in Europe and make […] 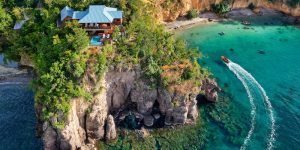 Investing in “Secret Bay”, the Gate to the Heaven on Earth

Dominica has become one of the most affordable and flexible second passport programs available. Citizenship by investment in Dominica is available through making an economic donation to the country under the government’s investor visa program and through real estate investment. Secret Bay Residences is the first government-approved project to grant investors Dominica’s Passport in return […] 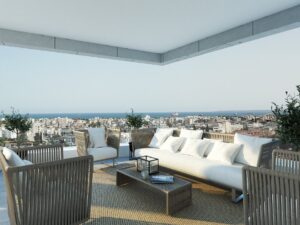 On March 24, 2021, the government of Cyprus announced that the new rules for participation in the Cyprus Permanent Residence by Investment Program came into force. According to the updated terms of the program, published on the website of the Ministry of the Interior of the Republic of Cyprus, the requirement to open a savings bank account […] 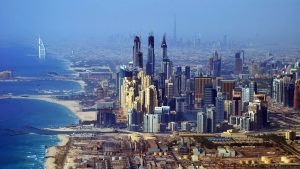 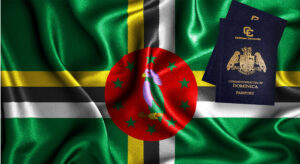