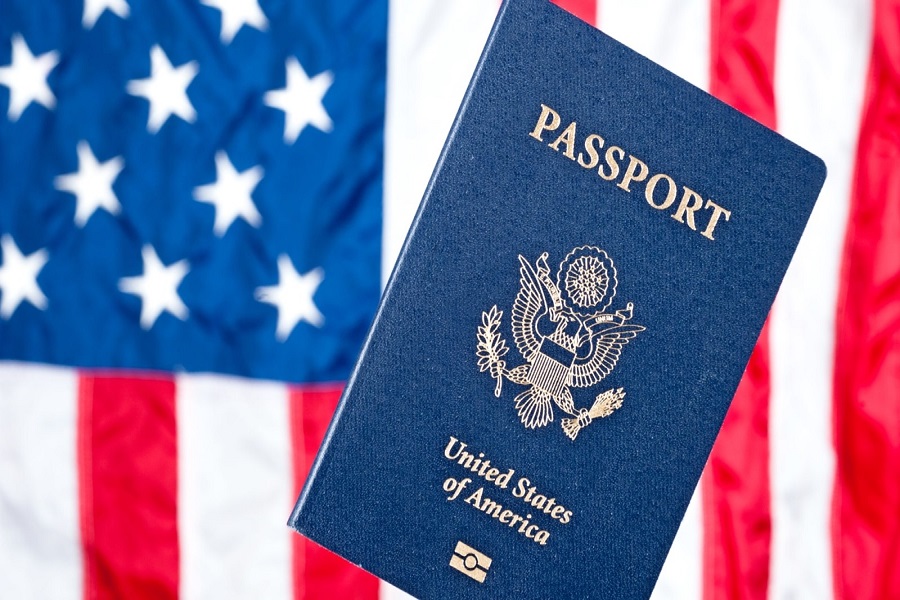 According to the latest regulation publication of The Department of Homeland Security, the EB-5 Immigrant Investor Program so-called “golden visa” costs will increase beginning November 21, 2019.

The EB-5 program was established by congress in 1990 to allow foreign nationals to obtain legal permanent resident status by investing at least $1 million in a new commercial enterprise that will create at least 10 full-time jobs in the United States.

A lower investment amount is possible only if the investment is in a Targeted Employment Area (TEA), which is defined to include certain rural areas and areas of high unemployment.

Under the current regulations, investors have been able to obtain an EB-5 visa by investing $500,000 in a project within a TEA

Starting November 21, 2019, the EB-5 program will generally require applicants to invest $1.8 million in a new commercial enterprise to obtain permanent residence. DHS has explained the increased investment amounts as the effects of inflation.

Of course the new rules will support the 50% reduction when visa seekers invest in a TEA, so the minimum investment amount in a TEA will increase from $500,000 to $900,000. However, the new rules also make it much harder for a project’s location to qualify as a TEA.

The process of designating a project’s location as a TEA is getting harder specifically if it is situated outside the rural areas.

If you have any plan to submit an application in near future, we propose you to decide and apply before the new rules take effect on November 21, 2019.

For more information, please contact one of our advisors in UAE, Denmark or Canada, and we will do our outmost to guide you through your Investment and EB-5 visa process.