Cyprus or Malta? Which Citizenship by Investment Program is the Winner? 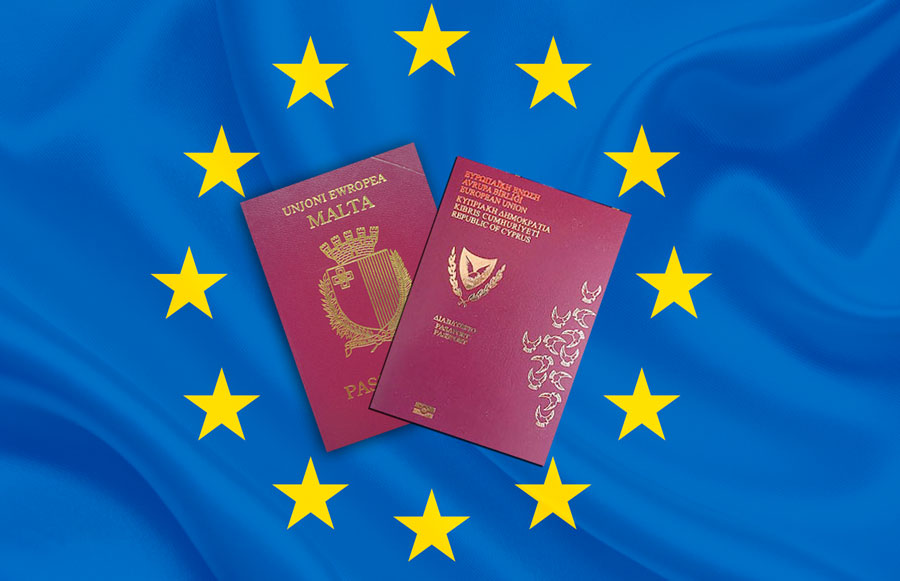 Most of the people look at the second citizenship and second passport as a savior to surpass the limits created by many factors for them. Although freedom of travel, education and health system of a country as well as tax system and many more might be the main reason but as a second chance that you are going to be offered by the second citizenship, there are also many aspects to consider before taking the first steps.

Cyprus and Malta provide very similar citizenship investment programs as two Europe citizenship destinations. Through a comparison between most sensitive factors for economic citizens, we are going to announce the winner in each section.

While There are many similarities between Malta and Cyprus at first glance but the two countries are very different in many regards.

Cyprus or Malta, that is the question!

In both Malta and Cyprus as former British colonies, English is widely spoken. In Malta, English is chosen as the official language, alongside Maltese. While in Cyprus, the official languages are Greek and Turkish. However, this makes no significant difference, since the overall English proficiency in Cyprus is remarkably good, doubtlessly at the same level as Malta.

However, it’s common In Cyprus to find forms that are purely in Greek, requiring someone to help you with the translation. In this sense Malta provides more comfortable way of communicating and more comfortable life for English native speakers or second language English speakers.

Being Mediterranean countries, the overall looks of Malta and Cyprus would be quite similar as the weather is. With the beaches in Cyprus being generally larger, Cyprus itself is a lot larger than Malta. There are many more sandy beaches to explore. Being a closer to the equator, Cyprus has more land mass—this makes it somehow warmer than Malta. One more difference between the two countries is the number of rainy days per year. Annual rainfall in Malta is nearly double that of Cyprus. Therefore, Malta tends to get a lot windier, especially during winter. Apparently, Cyprus with more moderate climate and less rainy days is ahead here.

Since they were both British colonies, both countries drive on the left. Cyprus does have a significantly more advanced road infrastructure, with most roads generally in excellent condition, and most major towns linked with motorways.

For more information, please contact one of our advisors in UAE, Denmark or Canada, and we will do our utmost to guide you through your investment process of obtaining Cyprus and Malta Citizenship.

If you have any questions about Cyprus and Malta Citizenship Process, please feel free to relay your comment below.