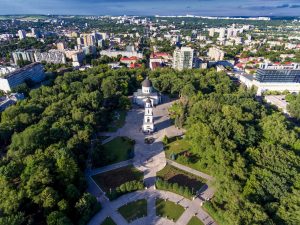 Moldova Citizenship by Investment has been suspended since July 1st for a four month break in order to undergo a government review. TheEurope’s youngest Citizenship program has the number of 34 applicants who submitted their files prior to July 1st. The good news is that a growing number of investors are receiving approvals during this […] 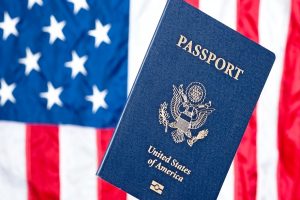 According to the latest regulation publication of The Department of Homeland Security, the EB-5 Immigrant Investor Program so-called “golden visa” costs will increase beginning November 21, 2019. The EB-5 program was established by congress in 1990 to allow foreign nationals to obtain legal permanent resident status by investing at least $1 million in a new commercial […] 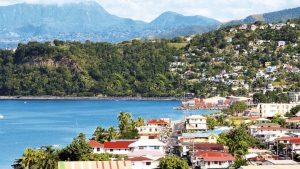 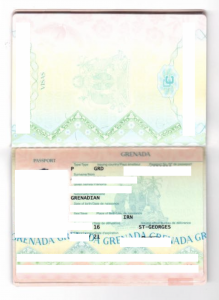 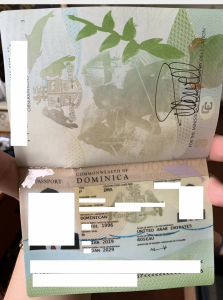