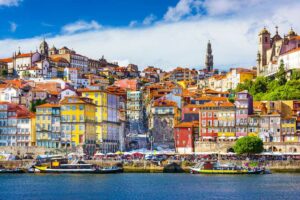 5 Main Reasons Why Portugal Is an Attractive Destination for Immigration

Locating in southwestern Europe, Portugal has one of the most successful Golden Visa programs which attracts a lot of attention due to its flexibility and countless advantages. Portugal is known for having one of the best residency by investment programs in the world for several consecutive years because of its reasonable costs of living, visa-free […] 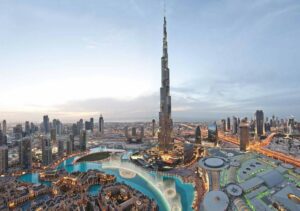 UAE Citizenship Is a New Option Among 2nd Passport Programs

The UAE has been improving in every aspect that most people have heard about it at least once. As a matter of fact, investors around the world acknowledge that making an investment in this country can be a life-changing and positive decision. The reasons behind the attractiveness of the UAE among the global expats, are […] 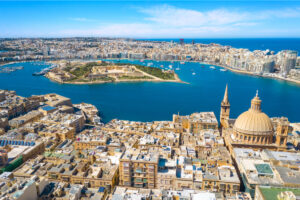 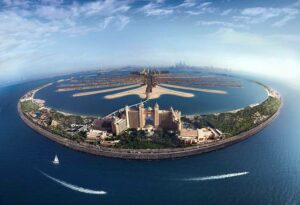 UAE Citizenship, Key to Living in the Middle East Paradise

Since becoming a major economic powerhouse and hub for global trade during the last two decades, the UAE Citizenship has been sought after both internationally and regionally. Many famous brands have been located their international offices in Dubai and the UAE has been changed into an international aviation and maritime trade hub. Being a member […] 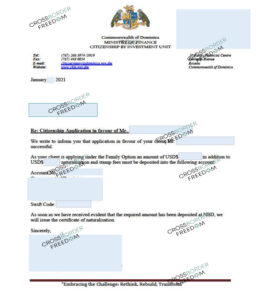 The case of  Dominica application was submitted in the second week of  November 2020 under Dominica Citizenship by Investment Program (non-refundable donation) and we received their acceptance letter in January 2021.   If you are planning to invest in a second passport, you must know that countries that offer citizenship through investment programs have restrictions […] 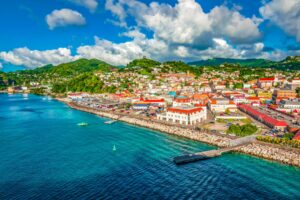 As an investor, many things are important to you when it comes to invest in a foreign country in order to gain a second citizenship. Things such as the mandatory amount of investment, the passport strength in terms of freedom of travel, the costs of living, facilities and how efficient the education and health system […] 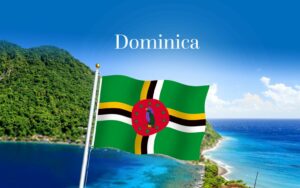 Dominica Citizenship is Open to Iranians in 2021!

If you are one of the Iranian investors who have been seeking a second passport in the last two years to increase the power of your travel and international trade, you know that many countries are not accepting applications from Iranians. And almost all countries that offer citizenship programs through investment have restrictions on issuing […] 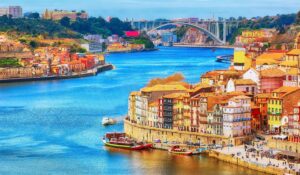 Where Is the Best City to Buy a Property in Portugal?

Portugal is a country in Western Europe which has been becoming popular among foreign investors. One of the factors which attracts investors the most to this country, is offering Golden Visa scheme. By buying a property in Portugal with the value of at least 280,000 Euros, you will be eligible to reside and work in […] 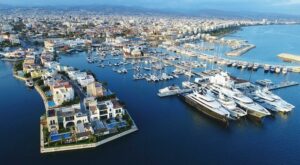 Cyprus is one of the most attractive countries for living and spending a holiday. This country is a member of European Union, therefore, there are always a lot of trade opportunities and beneficial job positions with high incomes which make the cost of living in Cyprus affordable. There is a high standard of educational institutions […] 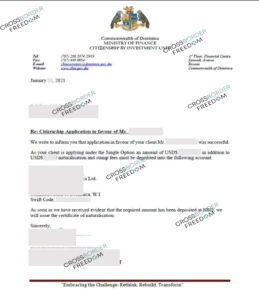 His case was submitted by our company, under the Investment program– Nonrefundable donation 100,000 USD-  in the second week of December 2020, and we received his acceptance letter in the second week of January 2021.    In recent years, Dominica is becoming a major international financial hub with the large sectors such as offshore banking […]